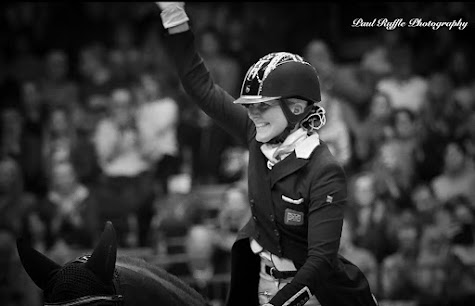 Hayley is trained and has competed to International Grand Prix Level, she has a yard of top class Warmbloods from 3 years old upwards, that have all been trained by her from the beginning.

She is fortunate to be trained by Highly respected, Olympic dressage rider Carl Hester for the past 12 years and was previously trained by Olympic Rider Jane Gregory (nee Bredin) and Adam Kemp at Talland amongst other top trainers.

She has competed very successfully in Showjumping, Eventing, Nationally in Working Hunter Pony and Internationally in Dressage, being a part of many teams winning both Gold individual and team medals 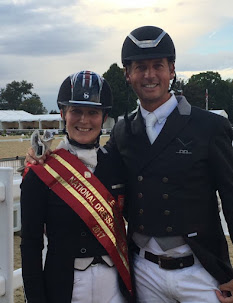 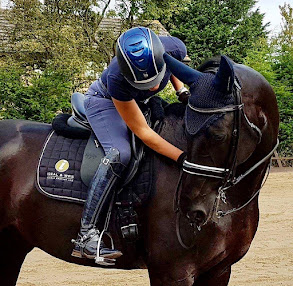 Winner of the Grand Prix Freestyle at Keysoe Premier League

Invited to compete at the Royal festival of the horse at Inter 1 level,
Placed in Young Horse Dressage finals to name a few.

BYRDS Pony A squad along side Laura Bechtolsheimer and Maria Eilberg, 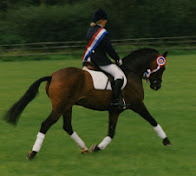 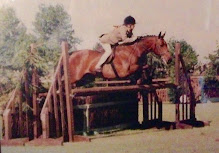 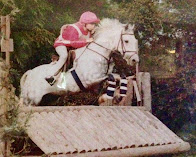 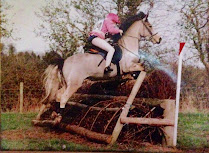 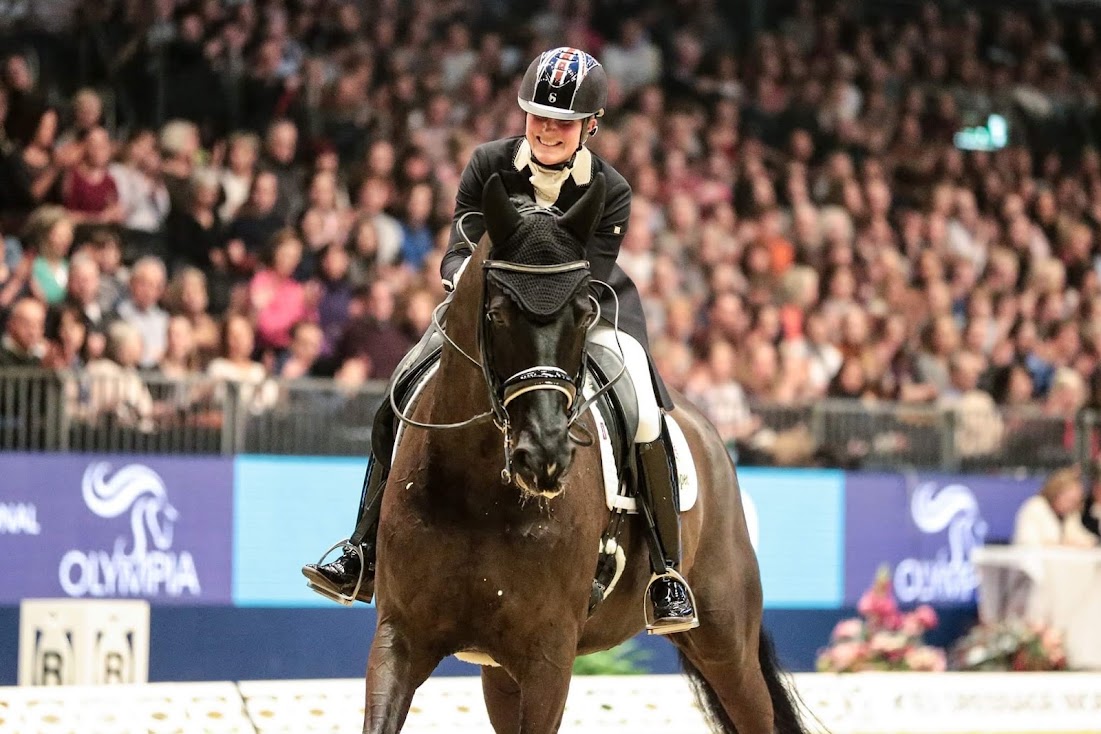 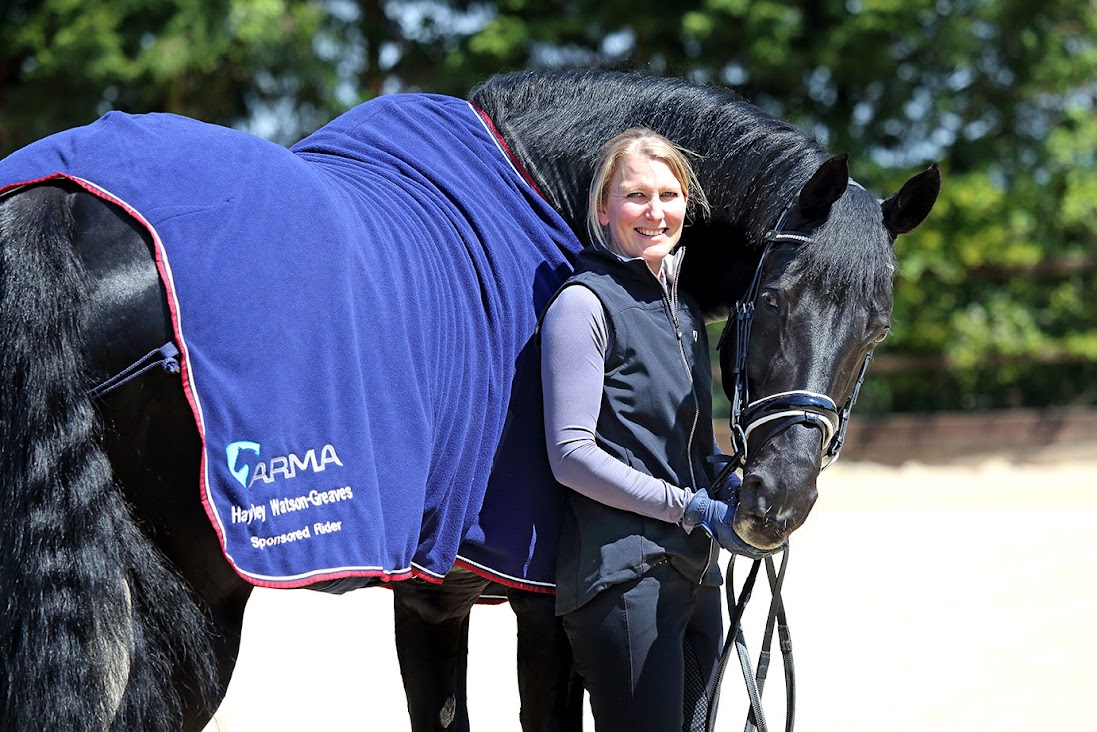